Parisar recently released its new report - 'Clearing the Haze: An analysis of air quality management in six smart cities in Maharashtra'. The report is based on a study conducted in the six smart cities of Maharashra which are also non attainment cities, as per the National Ambient Air Quality Standards, prescribed by the Central Pollution Control Board. The cities include Pune,Nashik, Aurangabad, Nagpur, Thane and Solapur. The study is based on analysis of the smart city proposals of these cities, city visits to understand actual project progress and stakeholder meetings in each city.

The study was motivated by our interest in air quality as an issue, and a need to study how the Smart City Mission approaches and thereby affects efforts towards air quality improvement. Among the features  of smart cities, air quality remains an important one, which connects to many other urban issues such as solid waste management, open spaces and green spaces, transportation and land use. A brief analysis of the smart city proposals for these 43 cities however, finds one wanting more recognition of the said connections in coming up with smart solutions to improve air quality. With much ground gained in information technology, data collection and analysis, and networking, the city should be capable of providing systems to manage an integrated air quality plan for a city. This becomes key to strengthen institutional capacity, and enables addressing of the issue in an organised manner.

In air quality management, focus has largely been on displaying air quality as a single numerical entity and a color code at most, setting up low-cost monitors, generating data - but not necessarily thinking about how to use this data to come up with a plan to tackle air pollution. Similar is the situation with the city action plans made by cities under the National Clean Air Programme (NCAP). The actions based on these are very generic - and not city specific. It is only ‘smart’ to first find out the sources of pollution in a city and then strategically tackle the largest pollutant source first. 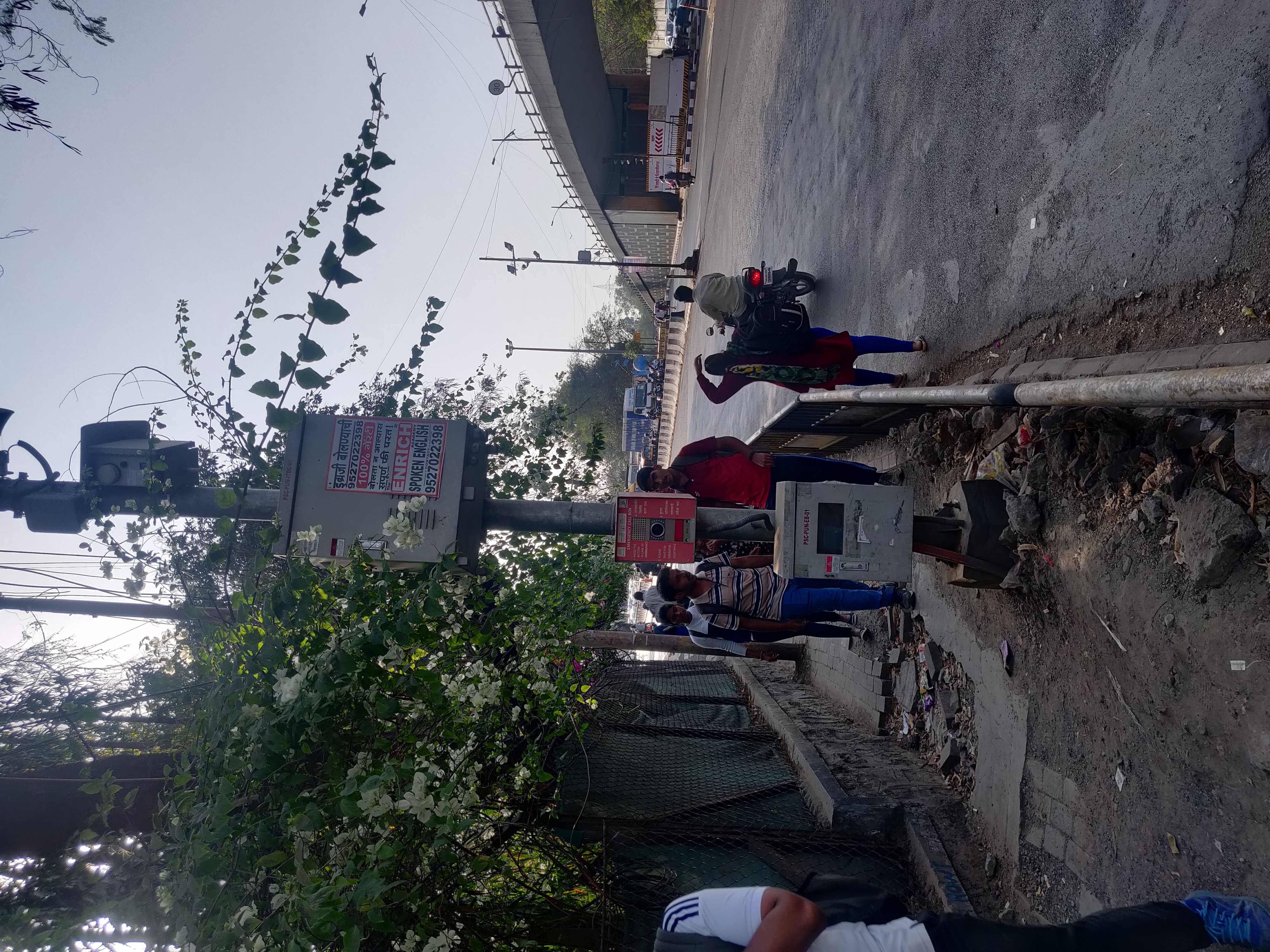 While monitoring itself is a contentious issue in many cities, proposing scientific mitigation solutions like pollution source apportionment studies, emissions inventories, and air quality modeling seem too much to ask for. This kind of data driven solution would have been the most apt project for a smart city proposal, but this seems to have been missed by most cities and the mission itself.

The issue of non-convergence between the corporation and the smart city prevails, and Pune is a glaring example of it. When the smart city decided to install low-cost monitors, neither the Corporation nor the IITM were consulted at the time of purchase or the setting up of these monitors. Currently, the 50 low-cost monitors lie severely underutilized, as there is no authority who can ratify their data, when in actuality, they could have been used to supplement and enrich the data the city is already putting out. If the Corporation can get these monitors standardized and calibrated according to the required guidelines even now, the city could well use these readings and increase their area-wise outreach with respect to the locations of these monitors. 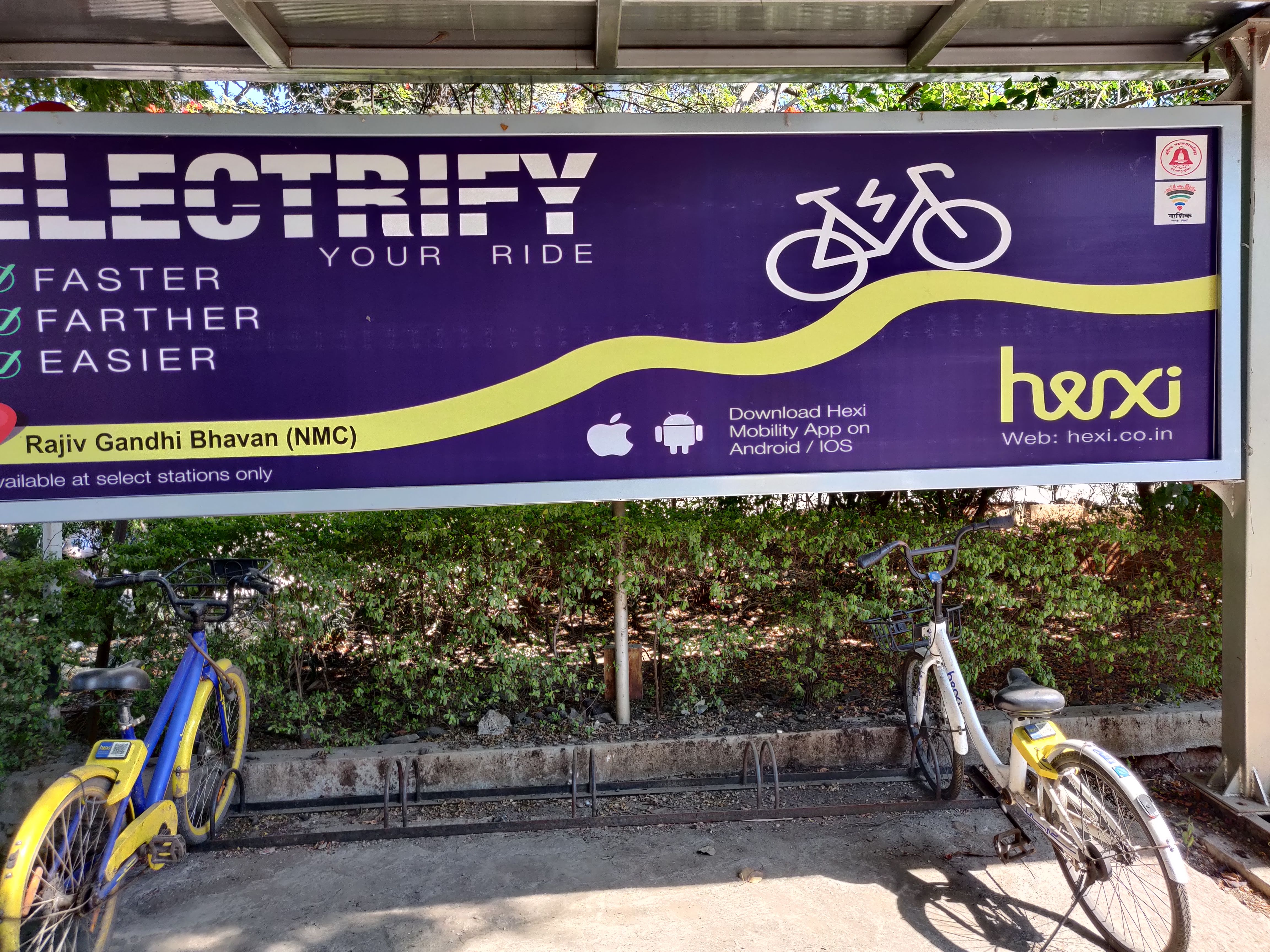 While this study was focused on air quality, a general pattern of lack of transparency in data about the mission was observed. While smart cities were supposed to bring data and transparency to urban development projects, in the Indian context however there is no clarity of what data is being collected, where it resides or how citizens can access it to help improve the functionality of the city. This lack of transparency about data and project implementation has been a problem in the Mission which is striking, because previous urban development programmes did upload systematic and regular updates on their website.

To read mofe detailed insights into each city, see our full report. 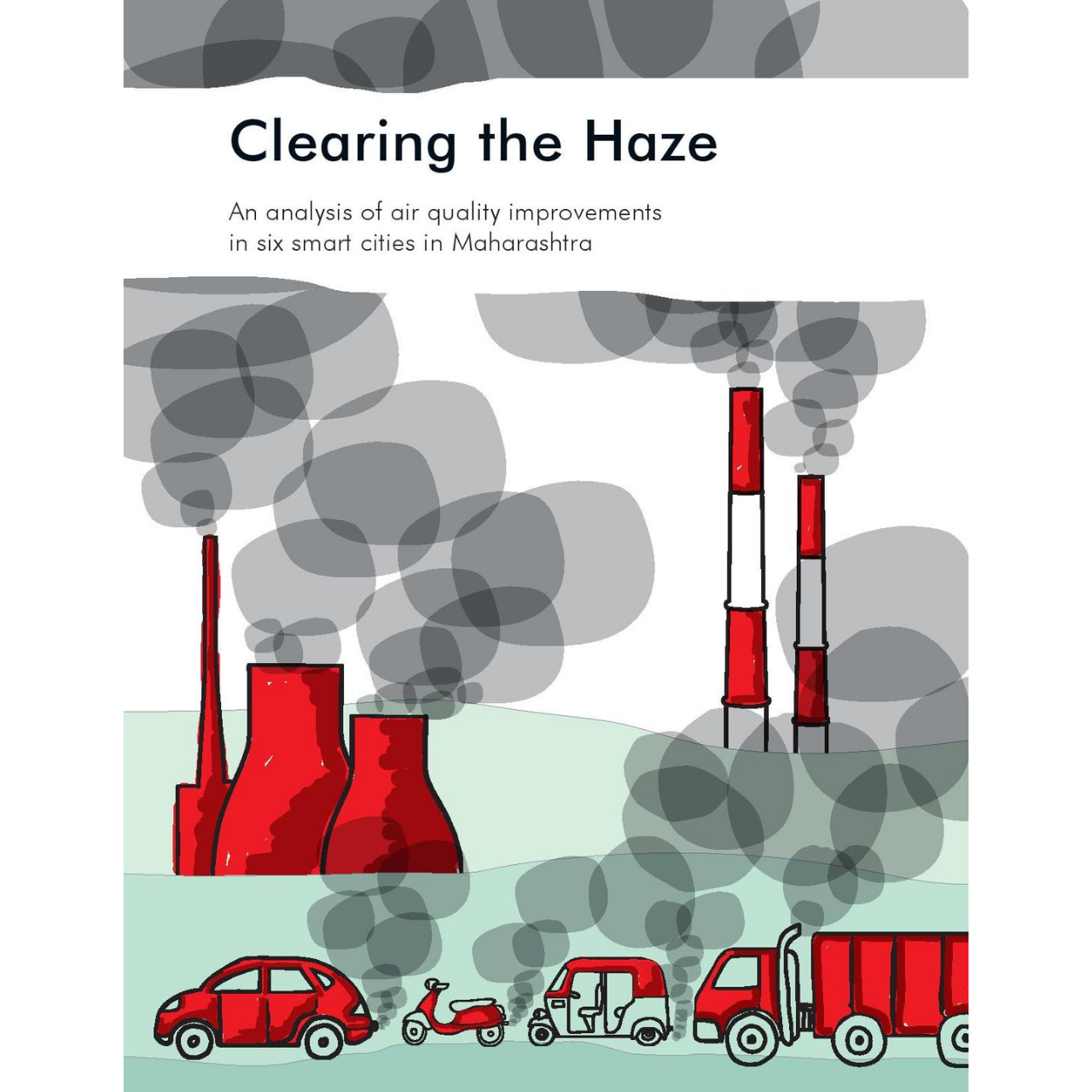 A summaryof findings can be found here.